Star-Shift has been updated to version 0.12. This update adds the Primera solar system as well as big changes to the battle system to make it not broken.

Enjoy the 0.12 pre-alpha the demo at:
http://starshift.psychronic.com 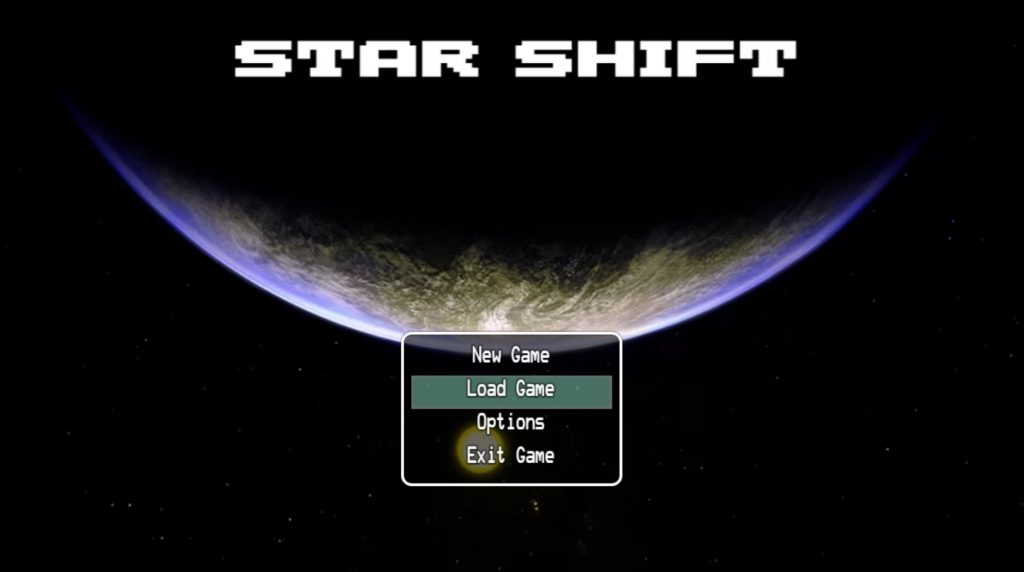 Notes when playing this demo:

Liked it? Take a second to support Douglas Gustafson on Patreon!

About the Author: Douglas Gustafson